DesignClad – Not Just For Walls

Just over a year-on since we introduced DesignClad, the porcelain alternative to render, we’re delighted by the imaginative use it’s being put to.

Neil Sutcliffe, of Creative Roots, is a big fan. He’s already used it in a number of projects, with others currently lined-up. “It’s a creative, very versatile material,” he says. “For anything that would be potentially rendered or clad with paving in the past, DesignClad is better.” So, while Neil certainly uses DesignClad in place of a more traditional rendered wall, he’s found it great to use in other places too. A project with a pizza oven (above) paired Sandy White Porcelain Paving with Steel Dark DesignClad around the oven. “It’s an off-the-shelf outdoor fire, and we built a brick surround and clad it.” With the heat from the oven, render wouldn’t have been a good choice. DesignClad saved Neil from using the more time-consuming blue brick, and created a chic industrial-look without the weight of real steel. DesignClad has also proved an excellent option for worktops. The cast concrete counter in the picture above is tiled with Steel Dark DesignClad. “We’ve often used paving for worktops,” says Neil, “but DesignClad is very thin and feels nicer to use.”

Of course, having very low porosity and being extremely hard, it also resists stains and scratches and gives a low-maintenance surface. Despite Neil’s ingenious uses of the material, the most common use of DesignClad is as a replacement for render. “With retaining walls, there can be issues with damp,” says Neil, “but not with porcelain. And you get a solid finish as well.” The garden illustrated at the top was north-facing, with large trees covered in algae on the boundary. “We used Silver Grey Porcelain Paving and Vulcano Ceniza DesignClad on the retaining walls. “In this position, the porcelain paving and walls were an ideal solution.”

So what is Neil’s top tip to anyone thinking of using DesignClad for the first time? “Whatever it is you’re putting it onto needs to be right.  A new structure isn’t a problem. If it’s a previously existing structure, you need to look at how upright and flat it is and use rendering and adhesives to make it work.”

At 5mm thick, DesignClad might seem thin for the size of the panels. “My landscapers were a bit anxious when they first got hold of it,” says Neil, “but when you use it, you just have to treat it like glass panels. So long as you’re careful, there’s no problem.”

DesignClad, now in standard 1500 x 1000 mm (with larger bespoke sizes available), comes in eight fashionable colours, including the very popular Steel Corten and Steel Dark and, new for 2018, Opium Black.  We also sell everything you need to complete a project with it. Don’t hesitate to get in touch with us if you’d like more information. 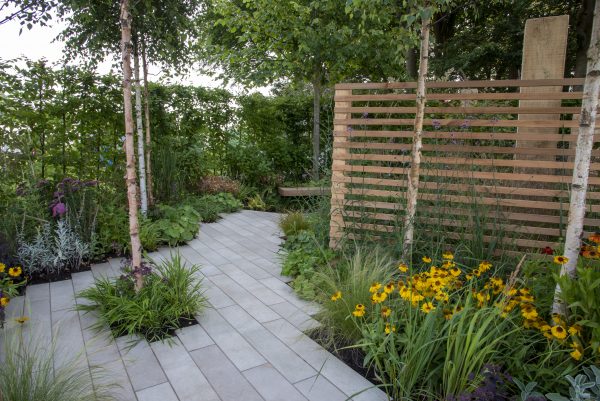 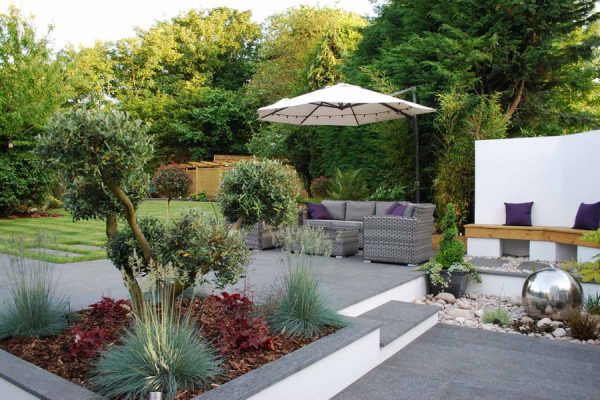 How to Style Lifestyle Garden Furniture In Your Garden 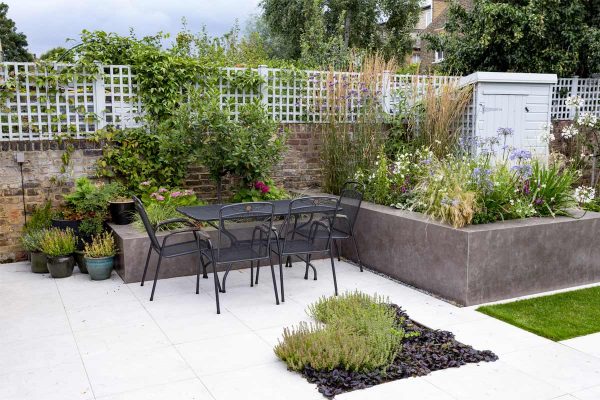