No Child Left Behind: A Retrospective Series on the Progress Made and what’s To Come - Part 2: The Project Begins to Take Shape

No Child Left Behind: A Retrospective Series on the Progress Made and what’s To Come

In this four-part series, we’ll look back at the No Child Left Behind program, the progress that’s been made, and also explore what’s on the horizon. 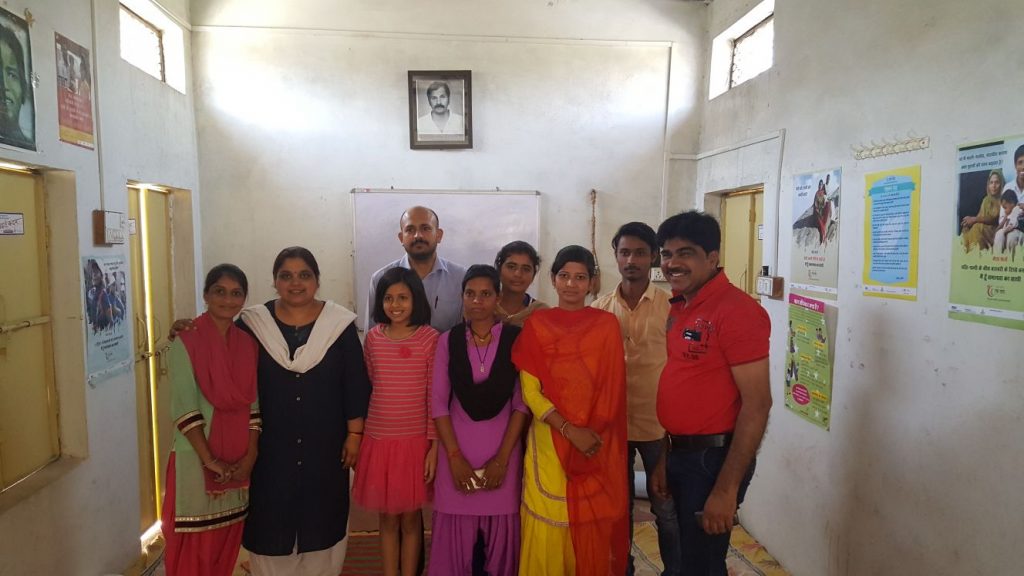 The Manjari team after a multi stakeholder meeting.

With a project such as No Child Left Behind, ensuring its long-term success is a complicated proposition. While organisations outside the region may sometimes be tempted to take control of the various aspects of the project from abroad, the reality is that this type of remote management has serious limitations. For a project like this to be successful, it must be run by a competent team of professionals on the ground who have a deep knowledge of the community they’re serving, as well as an understanding of the type of bureaucracy and general challenges they will be facing.

For the No Child Left Behind program, it was the local team from Manjari, based in Budhpura, who made the difference. Their team, which included a number of individuals from Budhpura, was more prepared to tackle the challenges of child labour due to their insight into the area and the unique issues facing the community. But it wasn’t always easy – a lot of training was needed initially to make sure all of the staff members were up-to-speed with the work. 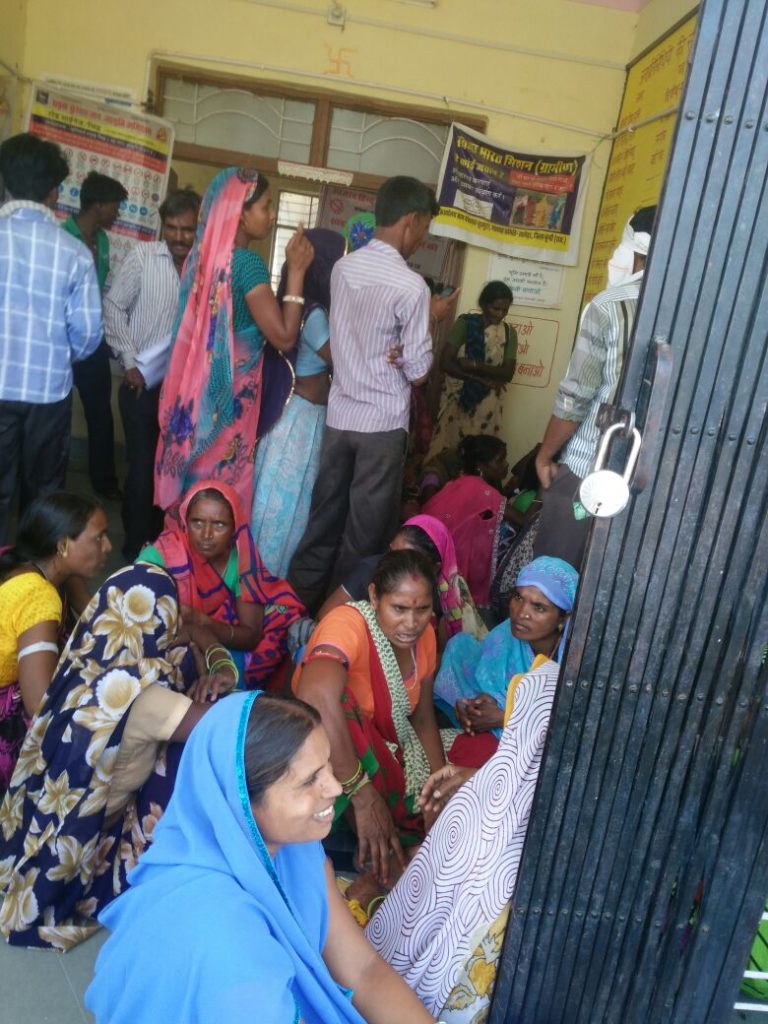 Empowering the local community is fundamental to the success of this or any other ethical project.

After the training was complete, one of the first steps in this process was to empowe local residents to lobby on their own behalf. They would need to work to ensure the government acted where it was supposed to and took responsibility for creating the infrastructure, including schools that the community needed, along with supplying other necessary resources.

As part of this ramping-up process and as a way to give local residents a voice, the group also began to address gender equality. Income-generating activities for women were implemented. Women were also organised into self-help groups, putting them in a better position to start advocating for their rights with the government. Early on, the group behind the No Child Left Behind program started working with education volunteers who were supporting the schools. These were mainly young women from 18-25 years of age, who for the first time had a formal job in the village. This would be one of the many small steps that would encourage residents to begin thinking differently about women and gender.

It was essential that Manjari engaged with the Cobble traders’ union meeting. Without the support of this influential union any progress was impossible.

At the same time, Manjari began to engage with the cobble traders. Of course, this initial process was slow and rather tedious. Yet over time and following extensive conversations, the traders agreed to set up self-monitoring systems to make sure there were no children in the yards. This was a huge step forward and a momentous victory for No Child Left Behind. At the same time, local lobbying efforts began to be successful and new infrastructure development was underway, including the building of new schools. While the group still had a long way to go, there was already much to be proud of.

If you’d like to learn more about Manjari, we encourage you to read our blog post, The NGO Playing a Central Role in Eradicating Child Labour in Budhpura.