No Child Left Behind: A Retrospective Series on the Progress Made and what’s To Come - Part 3: The Work Pays Off

No Child Left Behind: A Retrospective Series on the Progress Made and what’s To Come

In this four-part series, we’ll look back at the No Child Left Behind program, the progress that’s been made, and explore what’s on the horizon.

Part 3: The Work Pays Off 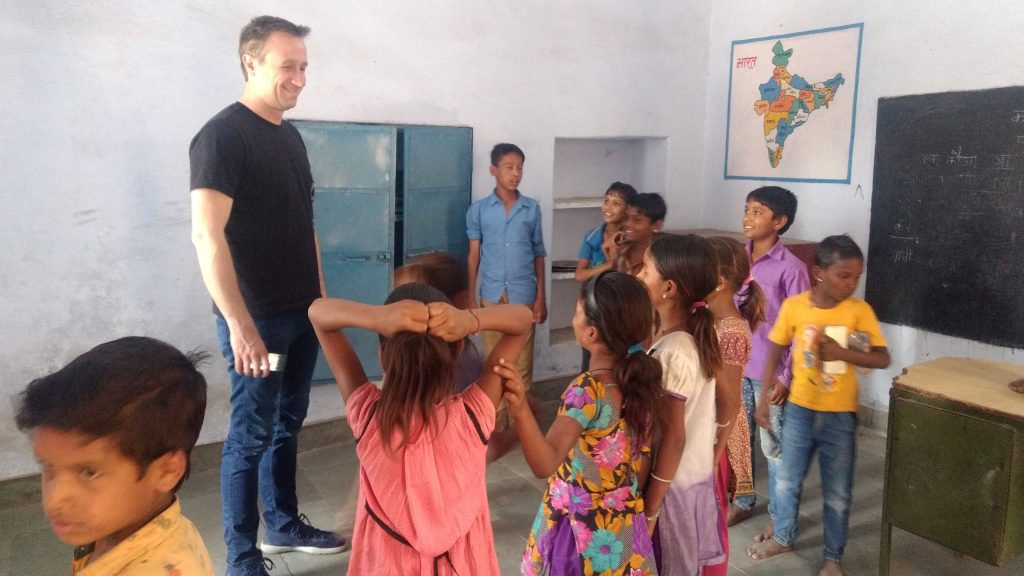 The project has delivered real and tangible results, getting children back into education.

Since the beginning of No Child Left Behind, tremendous progress has been made in getting children out of work and back into schools. In fact, according to the report “Stop Child Labour – Out of Work Programme – End Term Evaluation” from the Stop Child Labour Coalition, 361 children were prevented from child labour and an additional 593 were withdrawn from child labour, out of a total 1,019 children who were initially identified as “out of school.” In addition, seven schools (including six primary and one secondary) are now fully functional compared with only one before. There are also eight pre-school centres (Anganwadis), which were non-existent before. Additional teachers are also expected to be appointed, as a result of the ongoing lobbying of the state government.

There has also been tremendous progress as far as the accountability of the cobble traders are concerned. Thanks to the monitoring systems that have been put in place, it is now much easier for individuals throughout the supply chain to know what is happening, and to be aware of the presence of child labour. In fact, sixty-nine cobble yards and their associated traders have taken the issue of banning child labour seriously enough that they now implement sanctions and fourteen yards have even installed surveillance cameras. Despite this, we have made discoveries of children working in some of the "child labour free" yards, which while disappointing, further underlines the importance of not getting complacent about the problem. 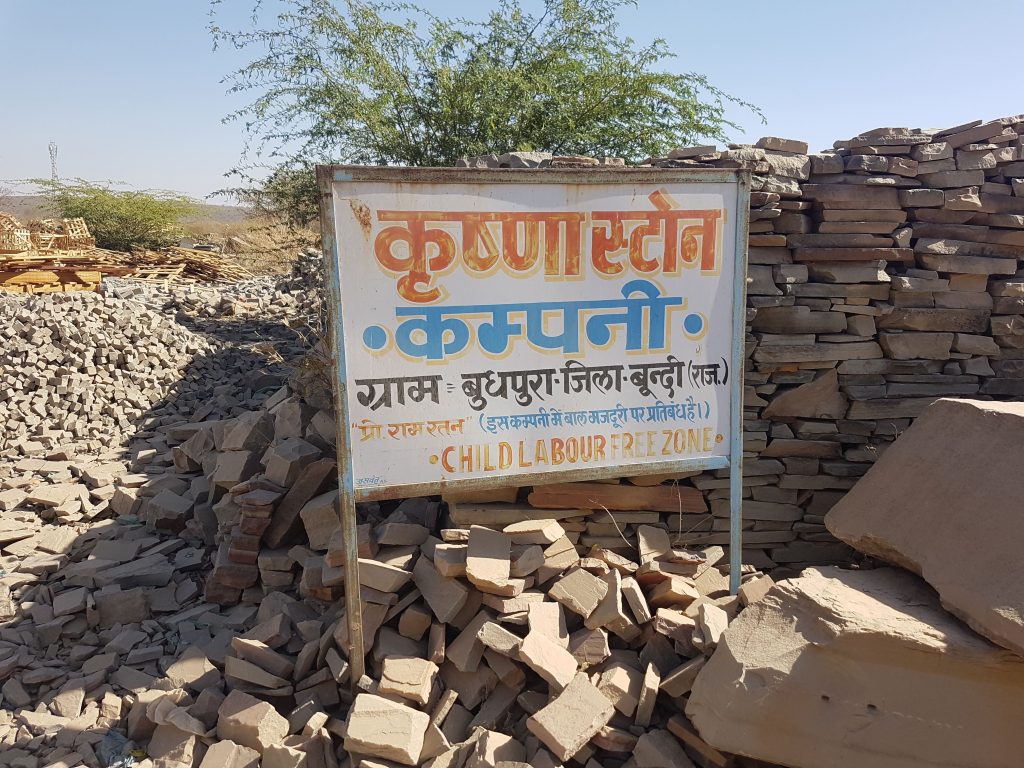 Beyond the concrete changes one can see in Budhpura, the team from the No Child Left Behind program also like to reflect on the significant changes to morale in-and-around Budhpura. When visiting the village now, we see a community that has become more optimistic, upbeat and vibrant. There is a true sense in Budhpura that life is changing for the better. This in turn encourages more community involvement, which will ultimately create an even more sustainable achievement. The local community centre has truly become the heart of much of this operation, giving the village residents a space to connect and continue moving forward. 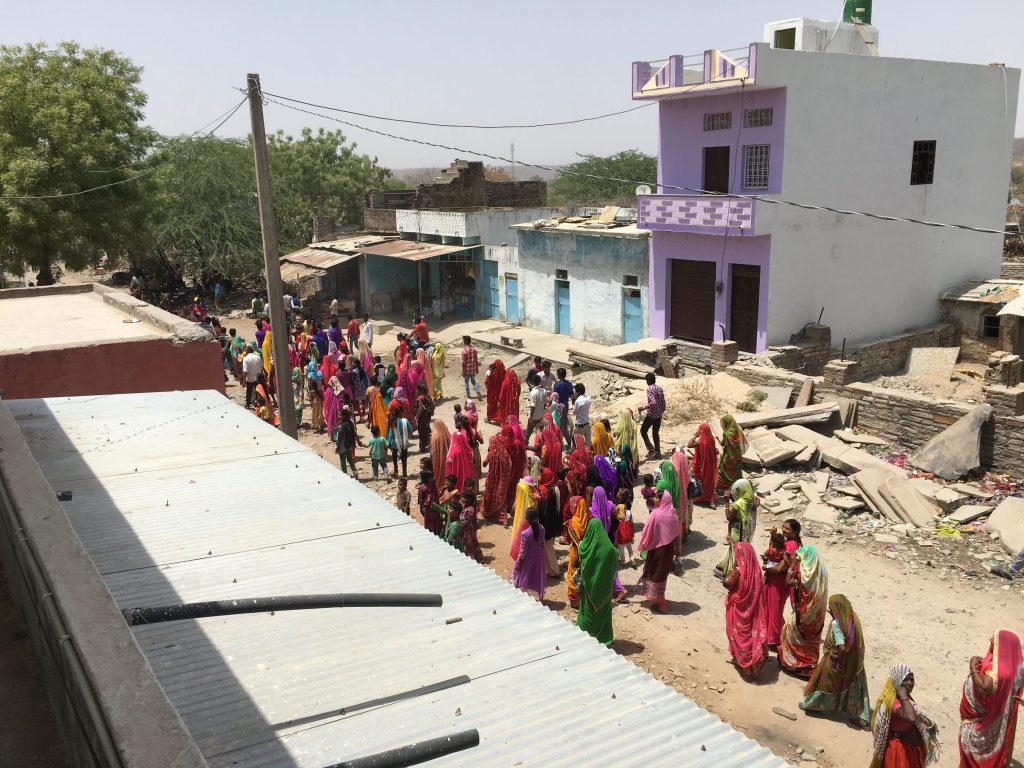 A community that was once divided and isolated is now coming together to re-shape and take control of its own future.

Here are some of the other ways No Child Left Behind has impacted the community for the better: