No Child Left Behind - Part 1: Hope and Uncertainty

No Child Left Behind: A Retrospective Series on the Progress Made and What’s To Come

In this four-part series, we’ll look back at the No Child Left Behind program, the progress that’s been made, and also explore what’s on the horizon.

Part 1: A Beginning Filled with Hope and Uncertainty 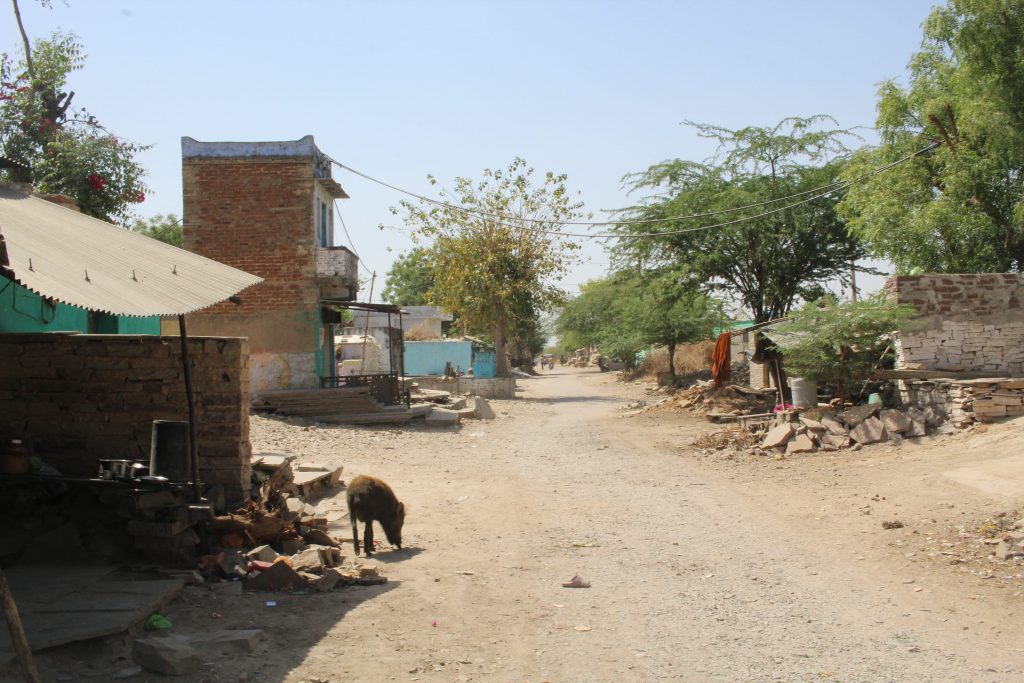 To begin a project like No Child Left Behind was a daunting proposition. It meant walking into Budhpura, a village rife with challenges and steeped in tradition, with the goal of creating significant change. For the team involved in getting the project off the ground, there was no shortage of emotion – from hope to fear and everything in between. 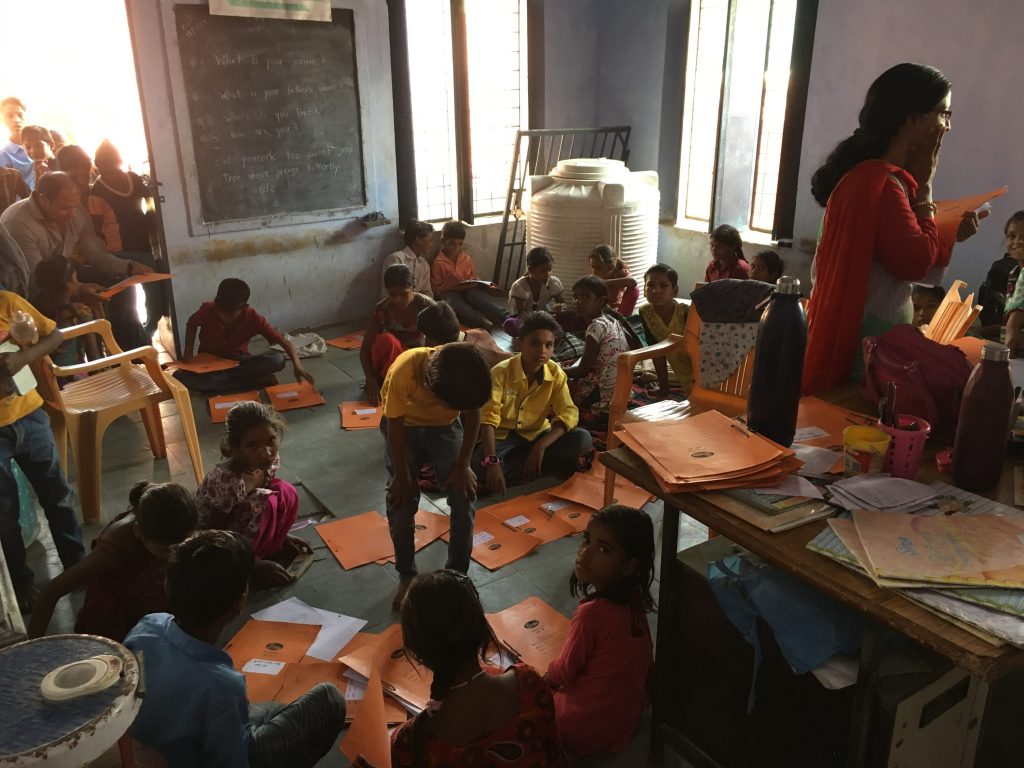 The goal of the program is to eradicate child labour in the Indian Sandstone cobble industry and help the children involved in the industry get back into school, because at the time, around two thirds of the children in the area were not attending a school. This was something the group knew would be especially complicated to achieve in Budhpura due to the tremendous contextual challenges of the region. Among the difficulties the team would have to cope with were the high migration, extensive discrimination, widespread health issues, and limited educational facilities and family support structures for children. And most fundamentally, there was no safe drinking water. In order to truly eliminate child labour from the area, the group would have to first help tackle some of the other key issues facing the people of Budhpura. 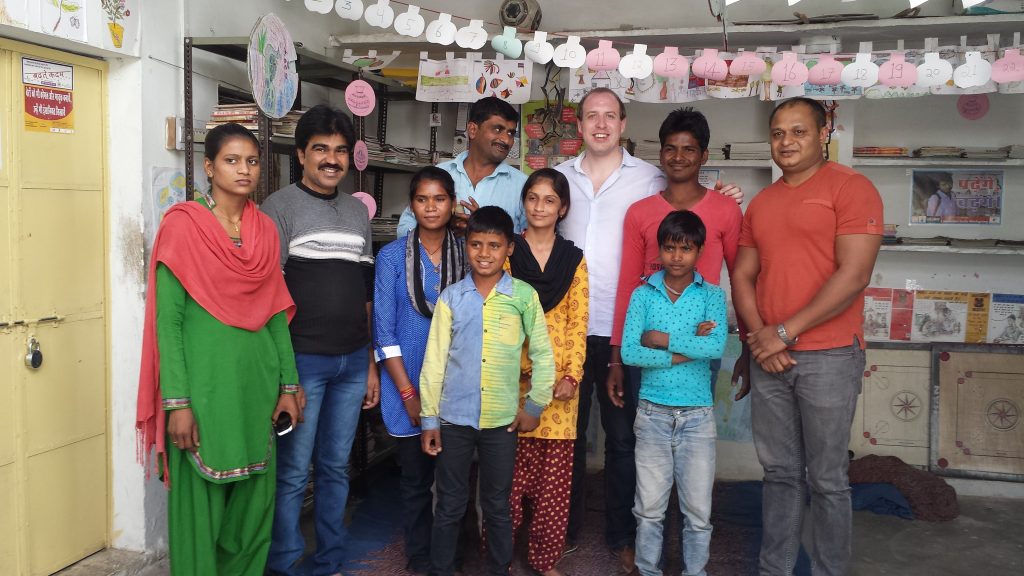 While the team was anxious to get started and hopeful they would ultimately be able to create meaningful change within the community, they also knew it would not be a fast or easy road ahead of them. To begin, a partnership was formed between several key businesses, including Beltrami Natural Stone, London Stone, and Stoneasy.com, and NGOs, including ARAVALI, ICN, Manjari, and Stop Child Labour. While many of the organizations were located a continent away, Manjari had a team on the ground in Budhpura. This direct link to the community would prove invaluable, as the entire team would soon see first-hand. But at this early juncture, it simply offered an anchor from which they could begin their work.

If you’re interested in learning more about the beginnings of No Child Left Behind, check out our blog post, Creating Child Labour Free Zones: A Tough But Rewarding Journey.