This year has been a revelation to us at London Stone as, in raising money for Perennial, we’ve got to know their work better. Many of you know that every time a new member signs up to our Trade Club, we donate £10 split between our charity partners Perennial and Greenfingers (who we’ll catch up with in a later post). And thanks to you, we’ve been able to donate a cracking £650 to each of them this year so far.

Perennial supports members of the horticultural trades when times get tough, and sometimes it’s frightening how quickly things go wrong. Bereavement, illness, divorce—all can have a major impact, making it difficult to find enough money even to travel to hospital appointments.

We asked Perennial what £650 might buy, and here’s what they told us:

£75 could pay for an essential boiler service

£200 could pay for a day’s work of a Perennial Caseworker, providing a lifeline to one of our colleagues Raymond Whitwell retired at 90, and Perennial were able to help him buy a mobility scooter, so he can get out to the shops, and increase his income so bills were no longer a worry.

The sum of £650 could go a long way to helping someone like John*:

A successful landscape gardener who experienced a breakdown after keeping things together throughout a family crisis, John was unable to keep working, found his debts mounting and, by the time Perennial’s casework team was put in touch with the family, had sold the family car and other assets as he struggled to pay the mortgage, service an overdraft and pay household bills.

Perennial’s debt adviser set to on the crucial task of sorting out the finances, helped with creditor negotiations and increased the family’s income by identifying state benefits to which they were entitled. More importantly, as John got the family budget under control, it restored his faith in his ability to care for his family. Six months later, John felt ready to resume work and Perennial provided further support in the form of a grant to help him get a vehicle back on the road. Maurice and Beryl in happier times.

It’s worth remembering, too, that Perennial doesn’t only help those directly involved in horticulture, but their family too:

Maurice and Beryl had already turned to Perennial for help during the final stages of Maurice’s life. Perennial helped to sort out Maurice’s financial affairs and awarded a grant so that their elder son could start university. After Maurice died, Perennial have continued to help, persuading HMRC not to pursue a tax bill, and awarding regular child payments to their two sons for continuing education and extra-curricular school activities.

It’s reassuring to know that, when things get really tough, Perennial is an organisation that has the skills and resources to help, and really understands the horticultural way of life.  Donations are vital, though, to maintain their work and expand the number of people they give a helping hand to.

Joining the London Stone Trade Club is a great way to offer support, with no cost to you, while at the same time enjoying the many benefits the Club offers. For every new member, we’ll donate £10 between Perennial and Greenfingers.

We’ll be announcing some enticing changes to the Club really soon, too, so sign up now to be among the first to benefit and to know that you’ll be helping a colleague in his or her hour of need.

*name has been changed to maintain confidentiality. 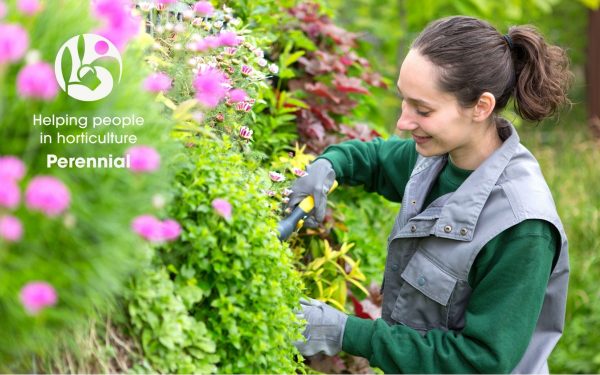 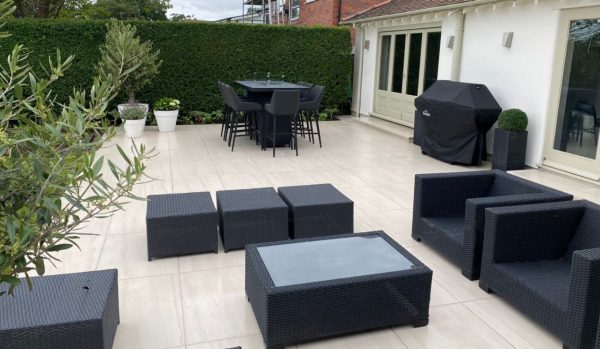