The Day of the Jackal. That’s what we called Monday, in our latest drive to raise funds for Team Felix, in support of Duchenne UK. Why? To commemorate our good friend Karl Kuhwald, whose son Felix has the disease. Sadly, Karl—whose nickname was “The Jackal”, after the character in the film—died of cancer in 2015, leaving wife Lisa and four sons. April 10th, the nearest working day to his birthday, was an ideal opportunity for another fund-raising effort. We pledged to donate 10% of our turnover on the day, and with your help we raised a massive £5,500!

This was the third event in our campaign to support Duchenne UK, the charity established to help kids like Felix with Duchenne Muscular Dystrophy. This muscle-wasting disease generally puts sufferers—mostly boys—in wheelchairs by the time they’re fourteen years old and limits their life expectancy to their twenties.

This time seven members of our sales team were at the sharp end of fund-raising, and they were rushed off their feet. “Mondays tend to be busy,” said Cat Par, “especially at this time of year. So, choosing a Monday to contribute to the pot worked out really well.”

And it wasn’t just luck that we raised so much; a sizeable amount of stone was ordered specifically on the day to ensure we made as big a contribution as possible.  So, a big thank-you to everyone who took part!

Actually, some of sales team have already had quite a role in fund-raising, when they took part in the eighty-four mile sponsored walk along Hadrian’s wall last September.  Combining the results from that with our #WorldsStrongestBoys event back in January, we were already over a third of the way to our £30,000 target.

Adding £5,500 to the pot takes us well over half way. Our goal is looking more and more achievable, but only, of course, with your help.

Every penny adds to vital funding. As Emily Crossley, CEO of Duchenne UK, explained in our blog back in January, money raised this year will go towards clinical trials of repurposed drugs—those which are already in use for other diseases—and a clinical research hub for the co-ordination of information and trials. Advances in medical understanding are being made all the time and, with new treatments on the horizon, Felix and other boys like him are still young enough to benefit from the repurposed drugs and new therapies, but we need to raise as much as possible as quickly as possible to ensure that as many children as possible can be helped.

In the meantime, you can make a donation at https://www.justgiving.com/fundraising/London-Stone-Felix.

Thank you again for all your help and support. 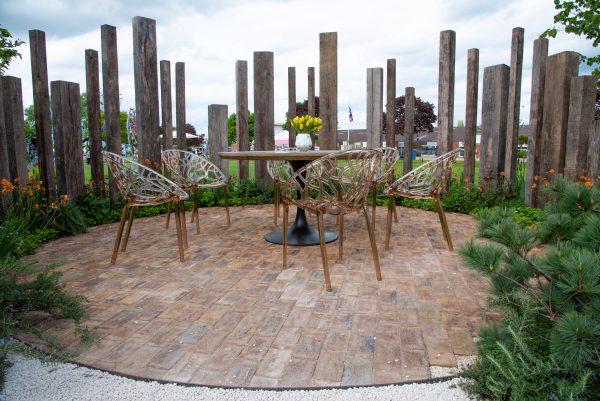 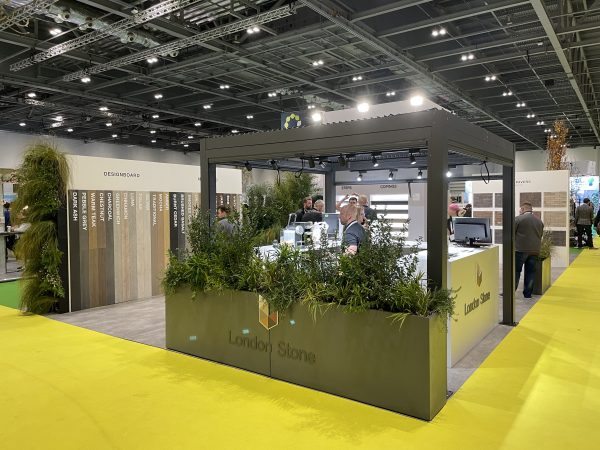 London Stone at The Landscape Show